I have always wanted to goto New York. Why? I grew up with American television, films and comedies and my Great Uncles’ had  emigrated there.

Landing in New York on a  warm autumn  day I did wonder if I would feel like walking onto a film set and I didn’t!

We hired a wonderful Air BnB Brownstone apartment for 5 days, it was fantastic. Situated on the Brooklyn/ Bedford Stuyvesant border we had two floors to ourselves and quirky artwork in abundance. I love self-catering, you can wake up when you want, no need to be out up and early and can have a mooch around the local supermarkets! My  upcoming Brooklyn post  will have all the information!

We were located near the subway, we got a weekly metro ticket which cost $28 dollars, we got it from the booth in the subway and it was a fantastic way of getting around the city.I thoroughly recommend it. One tip though, you have to swipe the magnetic card  like a credit card, if you swipe it more than three times the card is locked for 15 minutes. I made this mistake but used the emergency door to get access to the platform.

Like any city, subways are easy to access and read once you get used to it. The subway goes faster than the London tube, I nearly smashed into some poor soul as it was so fast! Free wifi is on there too.

Grand Central Station, now this is a sight you would see in the movies. It’s very grand don’t you think? You can get the subway into here and get the train upto UpState New York which we did, it was beautiful seeing the Hudson River at sunset and reasonable too!

Whilst you are here look at the ceiling!

There’s a fab cocktail bar called Cipriani’s which sells an extensive menu of cocktails to aid weary feet after touring the city!http://www.cipriani.com/restaurant/?loc=ny-dolci 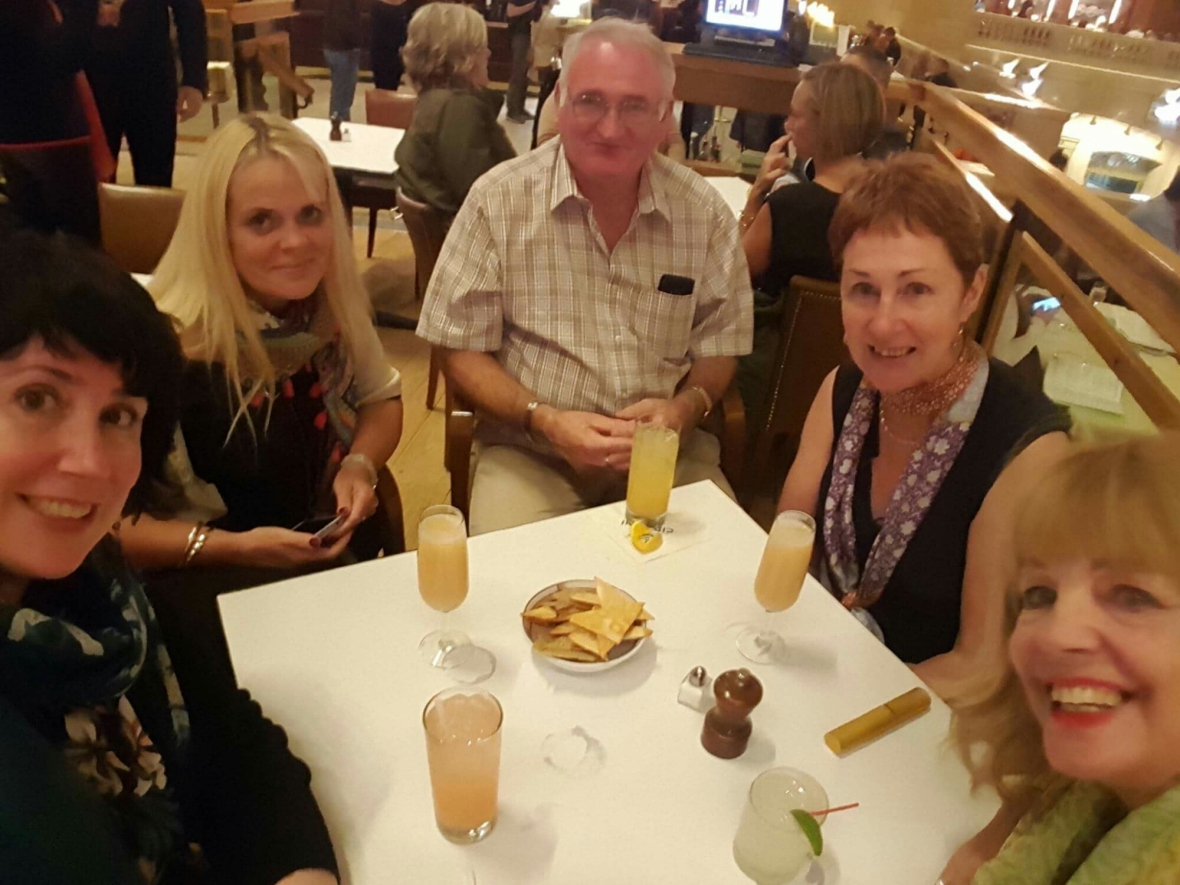 We walked out of here and saw

Love a bit of art deco!

We walked to New York Public Library and had a look around, it’s free! There’s a coffee shop there too. Look up and around you! This fab library has been in so many films. 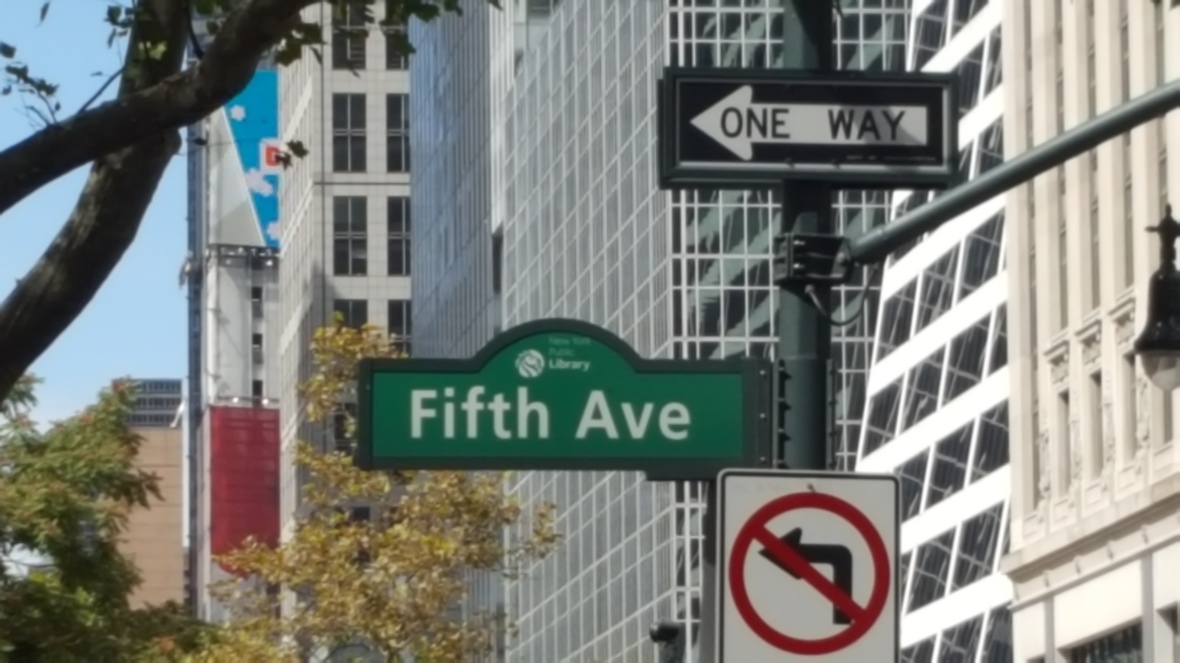 Every girl wants something from:

We walked to Times Square to see what all the fuss is  about, there’s lights and advert hoardings and I took a quintessential shot of: 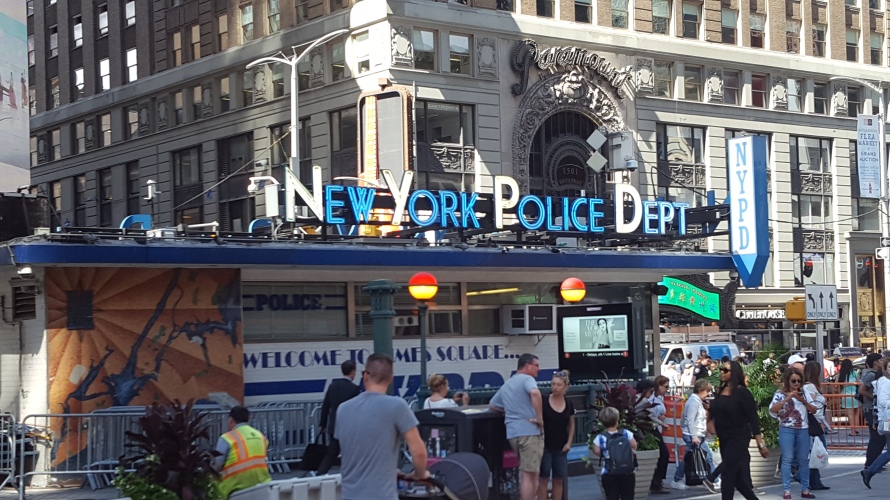 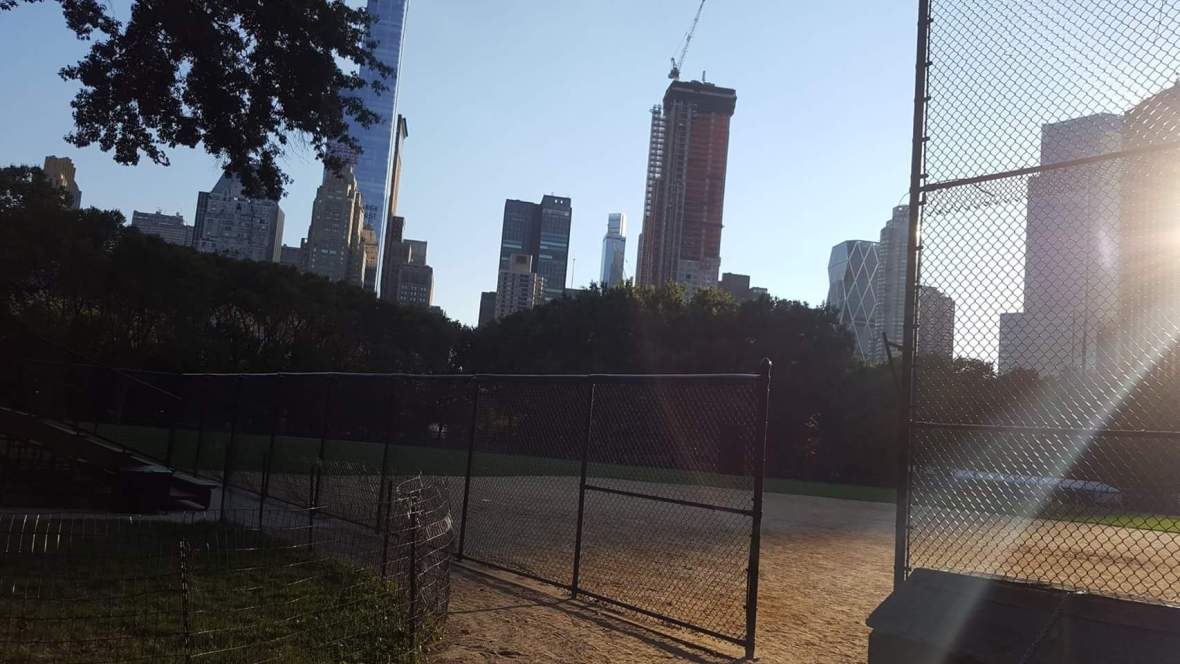 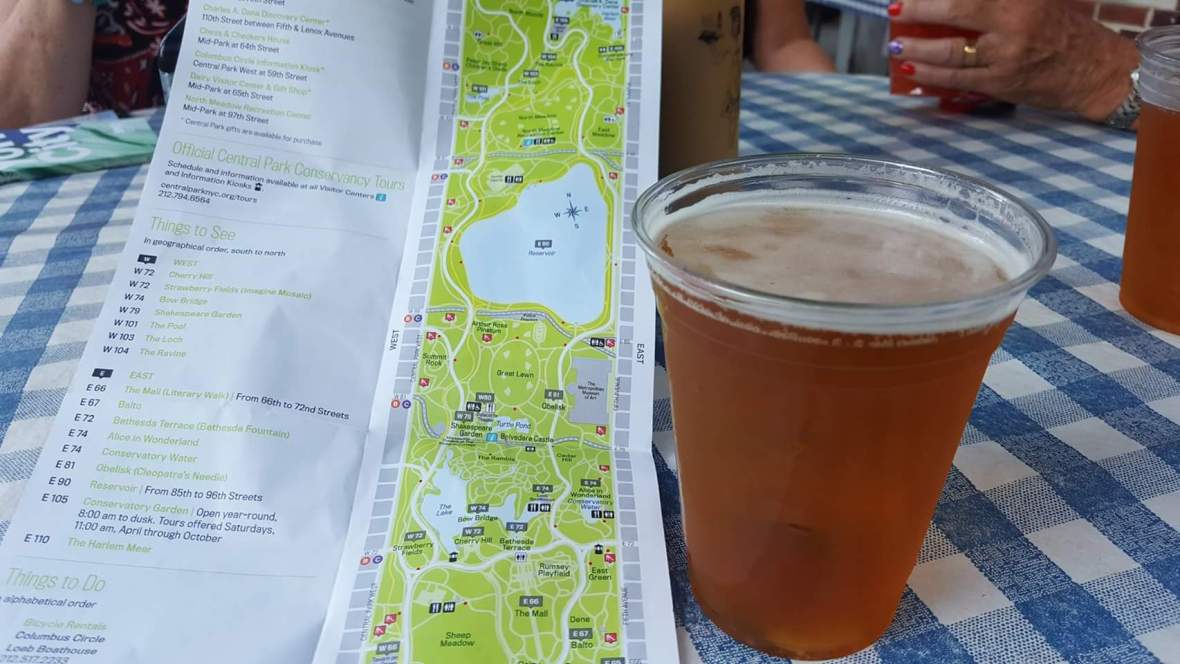